For more than 150 years, the cornerstone of this facility was an original stone building erected in the 1850’s by Mr. C. Frankinhim with stones brought from Plainfield, Illinois. Mr. Frankinhim remained on the land until late in the 1800’s when his barn burned. The property was then taken over by Matt Kammes. In 1905 the farm was purchased by John Brown who sold it in 1924 to the builders of the first golf course on the site.

The original 18-hole Antlers Club was built with horse-drawn plows in the 1920’s by Ralph Weimer and his family. The tees and greens were constructed first. These were followed by ponds that, when viewed from the air, resembled a pair of antlers.

In 1929 the club was renamed Arrowhead Golf Club for the many Native American artifacts that were found on the site during construction. In 1967 the West Course was constructed bringing the number of holes to the current total of 27.

In 1982 the Wheaton Park District purchased the property from the Jansen family in order to “preserve 221 acres of open space, and to serve as a major recreational area for the community.” The course has been constantly updated since that time with the addition of hundreds of trees over the past 23 years. The learning center opened in 1990 as part of the complete renovation of the East Course. The South Course was remodeled during the middle of the decade, and West Course was completed in 2001. Course renovation was directed by Ken Killian, best known in our area for co-design of Kemper Lakes Golf Club in Hawthorne Woods, Illinois. 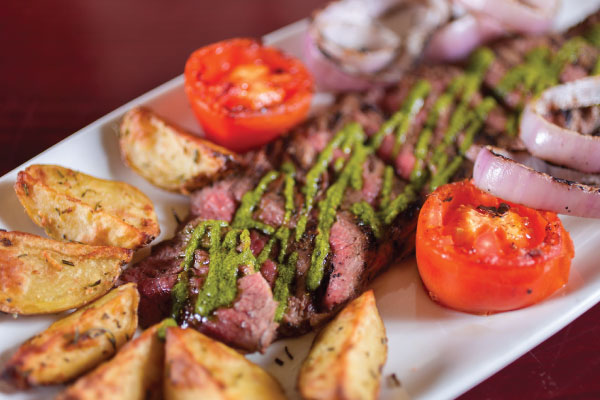 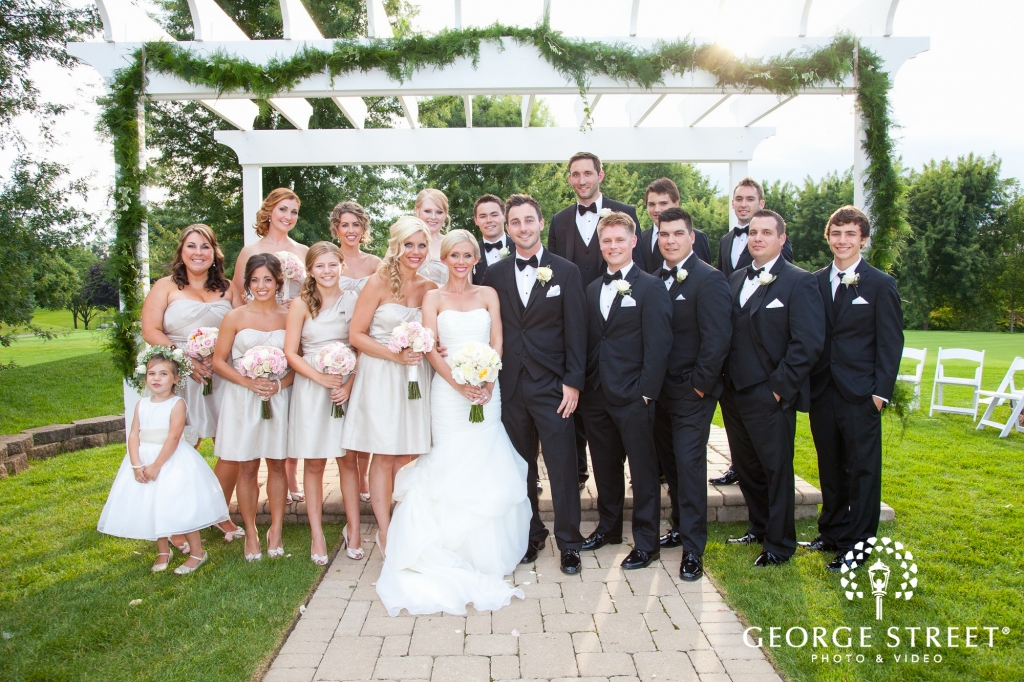 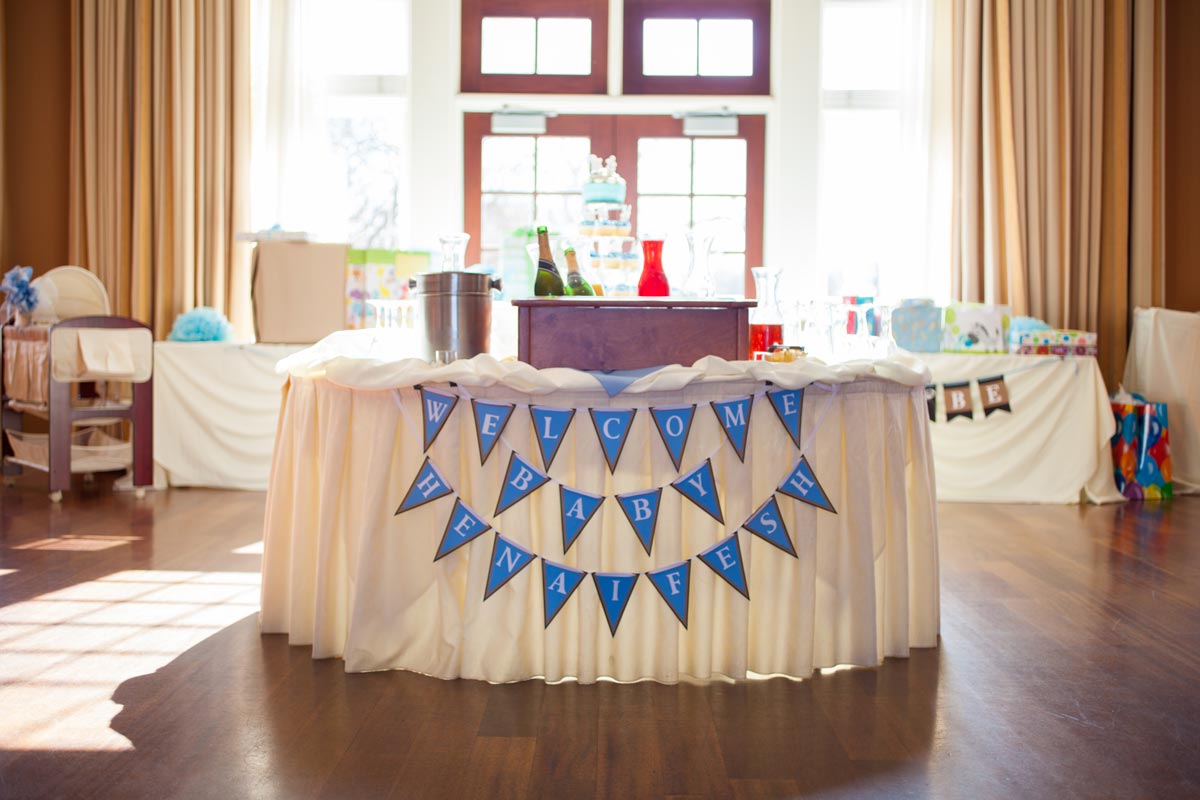 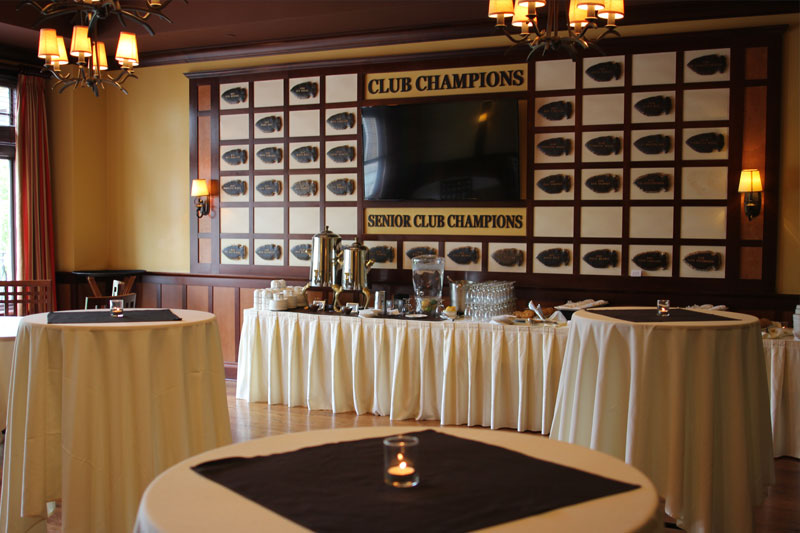 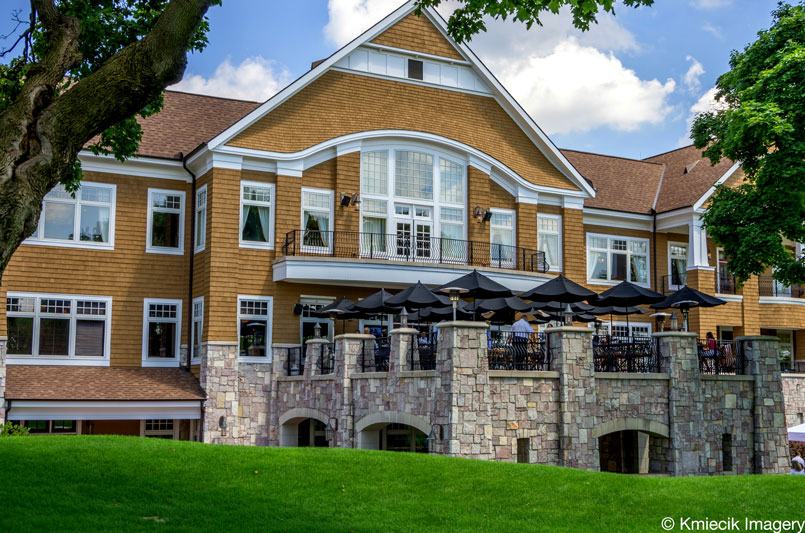